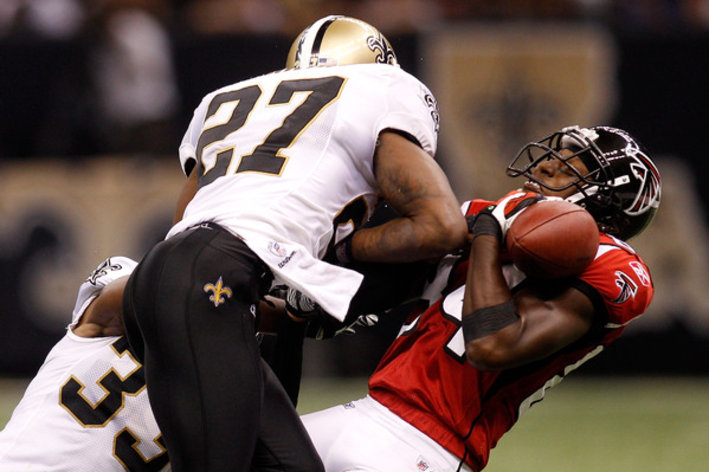 Well, it’s finally here: the first meeting of the Saints and the Falcons in the 2012 Season will be on Sunday. Saints fans will always be okay with a 2-14 season if those 2 wins are against the Falcons. Sure, it’s a division game, but it’s much more than that. It’s the god damned Falcons. So, hot on the heels of my Twitter diatribe, here’s the drinking game for this week.

Take One Drink Every Time..